Jon Ekstrom is Chair and Founder of The Biodiversity Consultancy – today a team of 45+ professionals who bring state of the art ecological expertise into business and financial decision-making.

Jon’s love of the wild is at the heart of his career and The Biodiversity Consultancy. It started with childhood stories about the flora and fauna of Zimbabwe, progressed academically to a PhD in tropical ecology and then on to a Masters in Cross-Sector Partnership. Beyond academia, Jon spent the first half of his career in African and Asian protected areas management, especially the relationship between local government and stakeholder communities.

Jon was an architect of several corporate biodiversity policies, such as Rio Tinto and the IFC Performance Standard 6. The TBC team led the successful field piloting of the landmark IFC PS6 policy on two $20bn mining projects in Mongolia and Guinea demonstrating that net gain is possible for large industrial projects.

TBC works from policy to implementation with government, finance and business to mainstream biodiversity into these sectors. Our focus has been with major oil and gas, mining, renewable energy, agribusiness and consumer goods multinational companies operating in emerging economies.

Jon is now focused on the need for a new social architecture to achieve a Paris-type agreement for Biodiversity, and co-leads the Biodiversity Science-Based Targets Hub with IUCN. 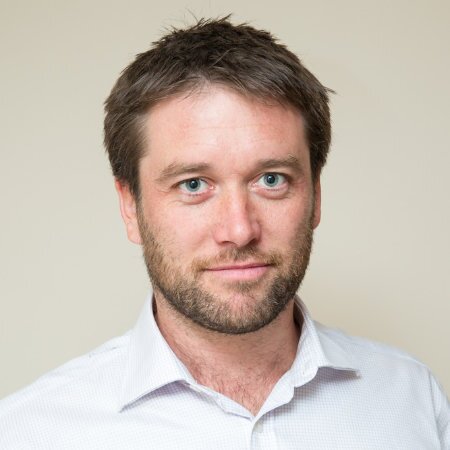